Under a presbyterian form of government, the local church is governed by a group of “Ruling Elders,” who, together with the “Teaching Elder” (the Pastor) are collectively called “the Session.” Ruling Elders are men elected from the membership of the local church. The Teaching Elder is “called” by the congregation when they vote to affirm his call culminating a pastoral search that can be national in scope. Representatives from the Sessions of a number of churches within a geographic region make up what is called a “Presbytery.” The Presbytery serves these local churches by providing oversight and support. The Presbyteries of North America send representatives from every church to make up the “General Assembly” which decides issues for governing the entire denomination of the Presbyterian Church in America (PCA). Deacons are men elected to an office of mercy and service. They serve the church by providing for the physical needs of the church as well as offering mercy to church members and those in need outside the church. From changing light bulbs to accounting for tithes and offerings to helping members in need offsite, the deacons can be seen assisting the body of Christ and others in need in a variety of ways, both in the church and the community.

John was born in Texas and lived there until his graduation from Texas A&M in 1985. He took a commission with the United States Marine Corps and served on active duty as a helicopter pilot until 1995. John attended Reformed Theological Seminary (RTS) in Jackson, MS from July, 1995 until May, 2000. He graduated from RTS with both a Master of Divinity and a Master of Arts in Marriage and Family Therapy degree. John was called to pastoral ministry at First Presbyterian Church of Kosciusko, Mississippi, assuming the duties of Assistant Pastor in May, 2001. He stayed in that position until called to be the pastor of Faith Church of Frederick, Maryland, in August of 2005. John is married to the former Cynthia Ann Bickel of Spring, Texas and they have two children, John III and Jennette. 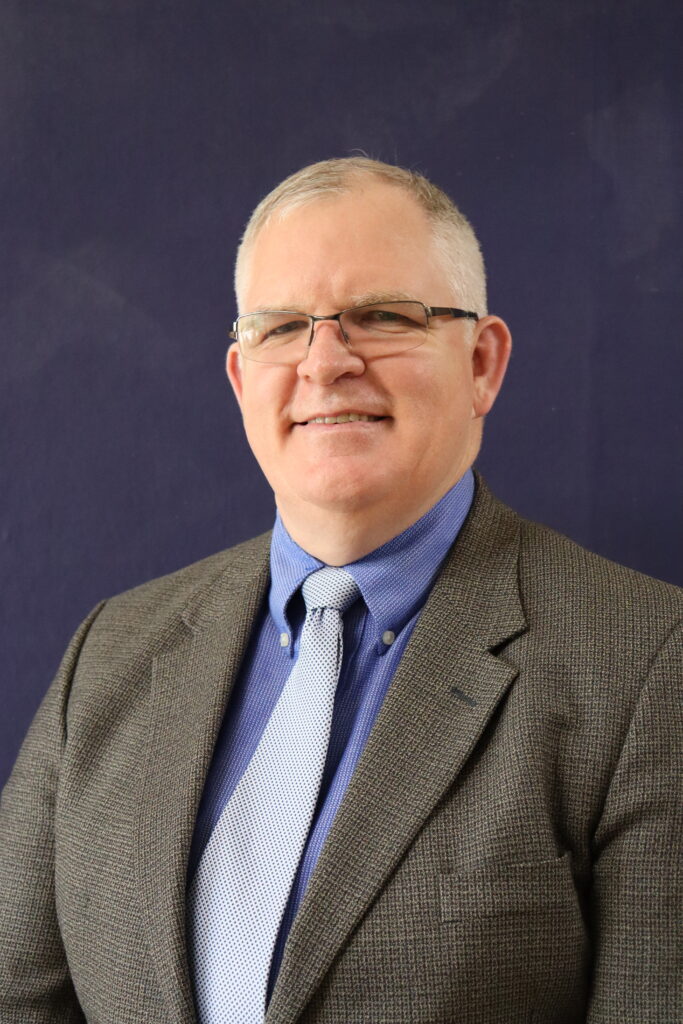